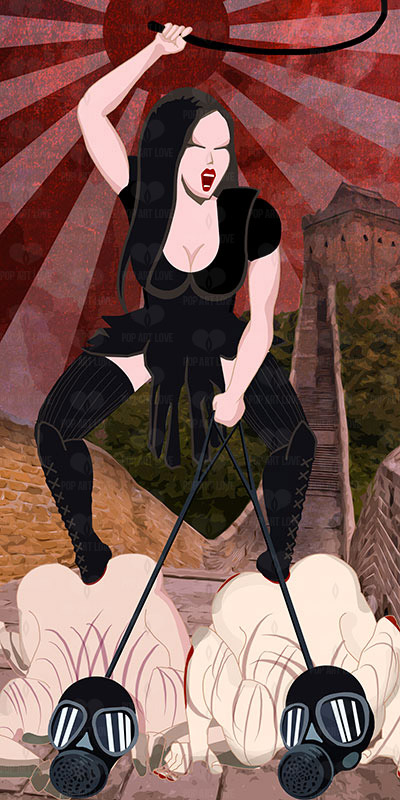 Activities and relationships within a D/s or M/s context are often characterized by the participants taking on complementary, but unequal roles. The idea of informed consent of both the partners becomes essential. The terms “submissive” and “dominant” are often used to distinguish these roles: the dominant partner (“dom”) takes psychological control over the submissive (“sub”). The terms “top” and “bottom” are also used. The top is the instigator of an action while the bottom is the receiver of the action.